With early training from Bill Porter (RCA engineer for Elvis & Roy Orbison), jazz greats Rich Matteson and Jack Peterson, and a life of studios and stages, Billy delights in making timeless recordings.  He works primarily at BLUE ROCK STUDIO which he designed and shares with other artists and guest producers.  A multi-instrumentalist and engineer, he also handpicks studio musicians from in and out of Austin.  Billy loves jazz, classical, and performing songwriters who want to make an exceptional statement and sonic timepiece. 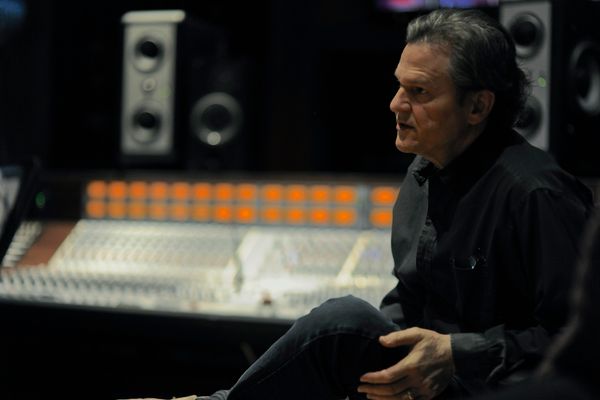 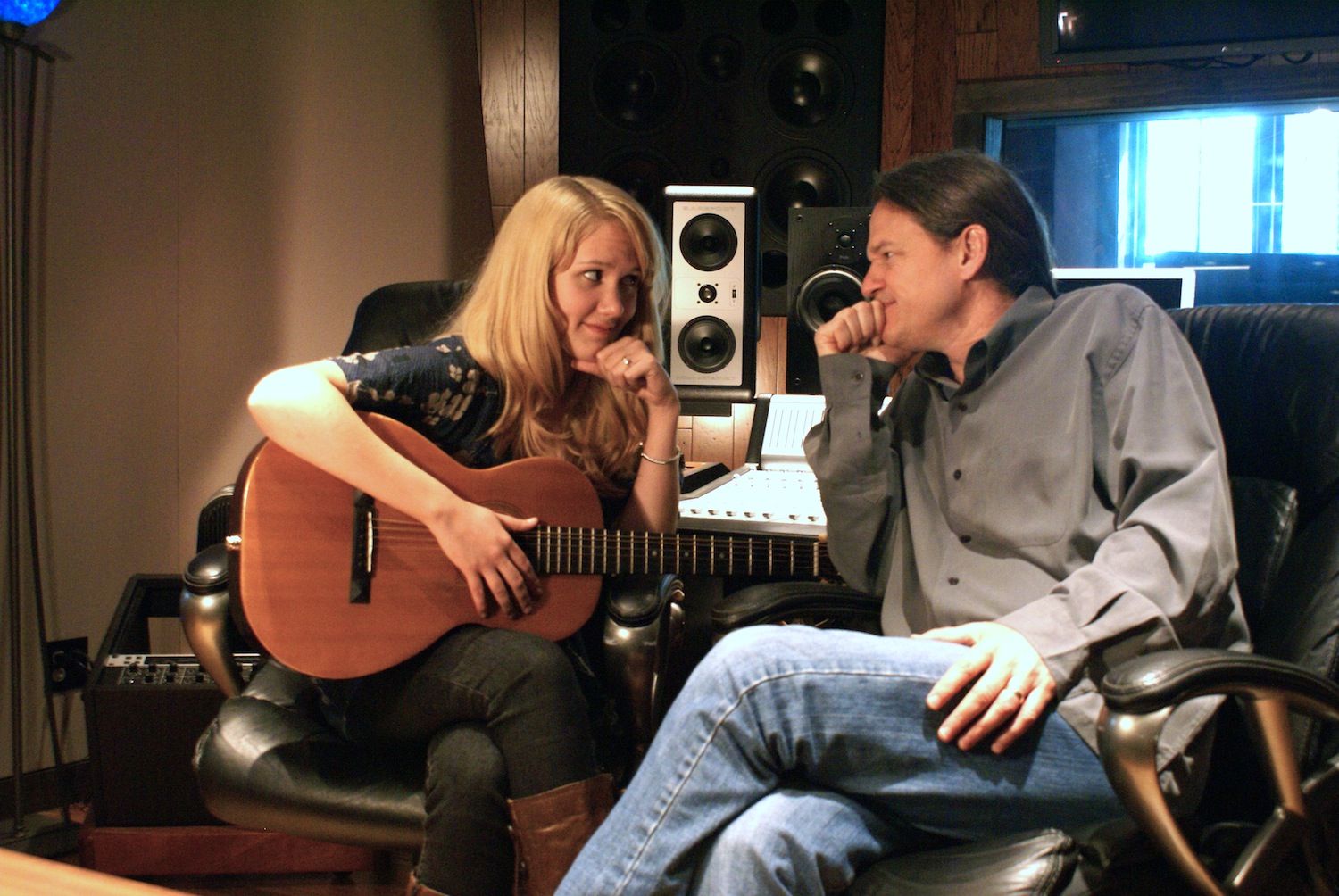